Melissa is the owner of Bowen Law Professional Corporation. Melissa was born and raised in southern Saskatchewan. She obtained a Bachelor of Arts Degree from the University of Calgary in 2009 after completing her last year as a visiting student at the University of Western Ontario.

Melissa lives in Woodstock with her husband and children. 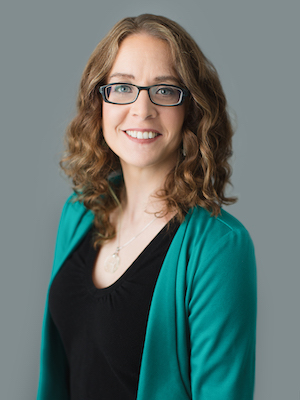